Nuts about Nuts: The Health Benefits of …

This magical warming drink hits the spot every time. I love making a mug of Golden Milk before bed, and it tastes even better know how wonderful it is for my health too, thanks to the key ingredient: turmeric. Find my warming golden milk recipe below…

As well as giving curries that gorgeous yellow/orange hue, it’s no secret that turmeric is one of the most potent spices when it comes to health benefits, due to its active ingredient, curcumin.

Turmeric is delicious added to soups, curries, smoothies and Lentil Dahl, or get creative and make this Turmeric & Goji Porridge… just be careful not to stain your clothes with it – I learnt the hard way!

Back to my Golden Milk…

As well as the star of the show, turmeric, the other ingredients offer an array of benefits too. Ginger has been known to sooth the stomach, whilst cinnamon has been glorified for stabilising blood sugar levels. Nutmeg aids the kidney and liver, and stirring in a dash of coconut oil boosts the healthy fat content, and adds to the incredibly smooth melt-in-your-mouth texture.

If you want to give some of my other nourishing hot drinks a go, be sure to try my Cinnamon Matcha Latte and my Hot Chocolate with Magic Mushrooms – you’ll love them! 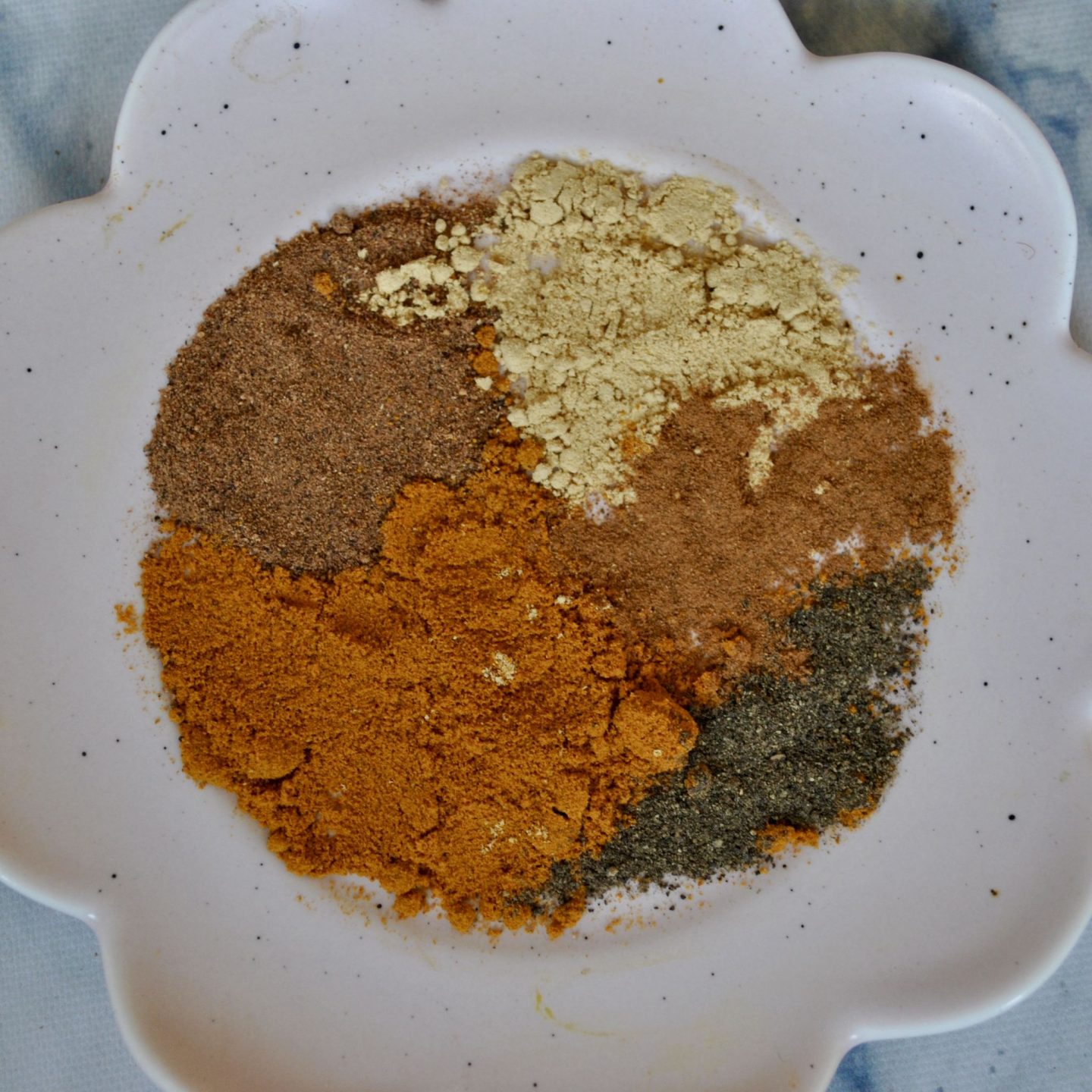 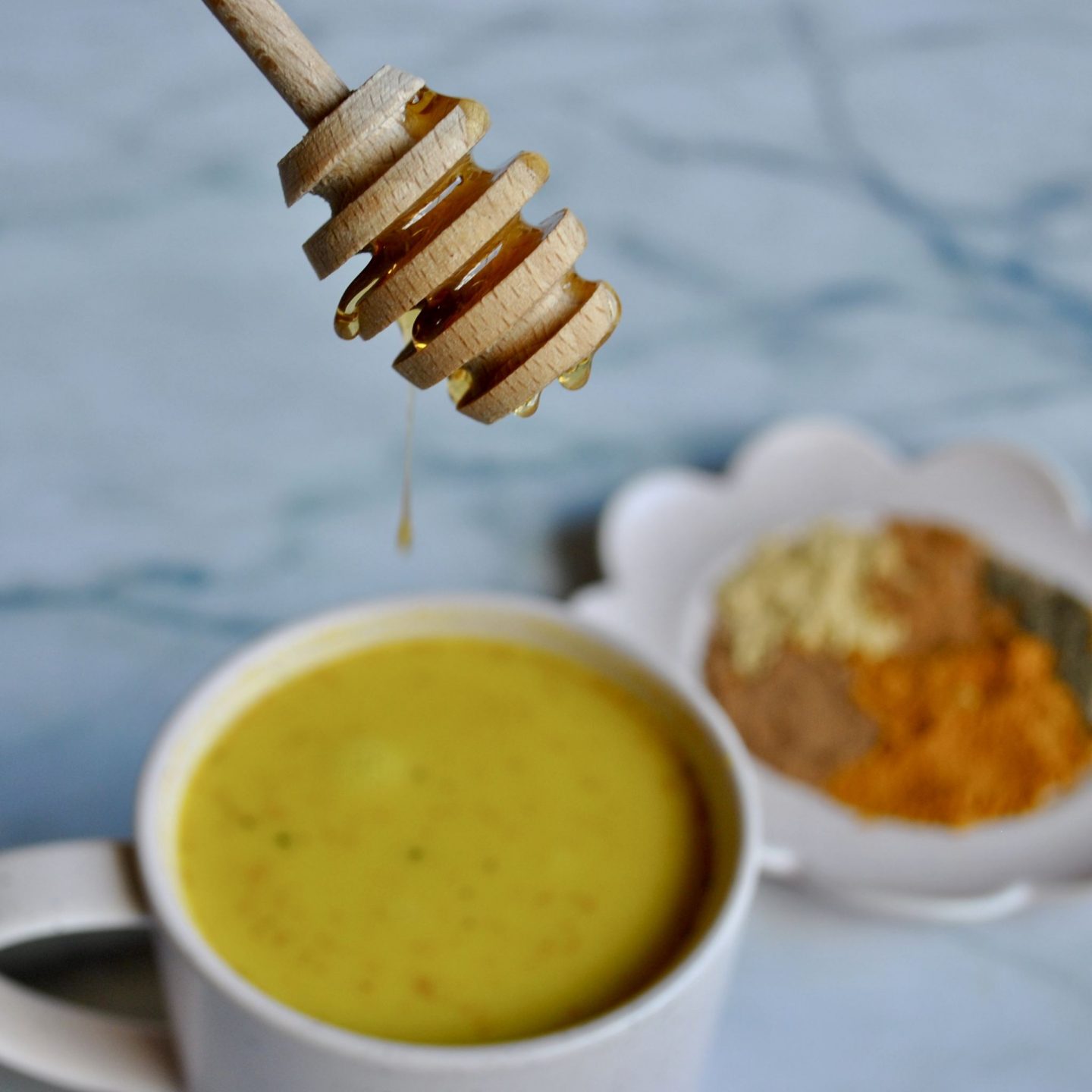 This recipe was developed in collaboration with Indigo Herbs using their ingredients.

Have you ever tried a turmeric latte? Let me know in the comments, and if you give this a go make sure to tag me on Instagram @elibrechernutrition so I can see your creations!

For more delicious hot drinks, check out my recipe for Cinnamon Matcha Latte and Hot Chocolate. 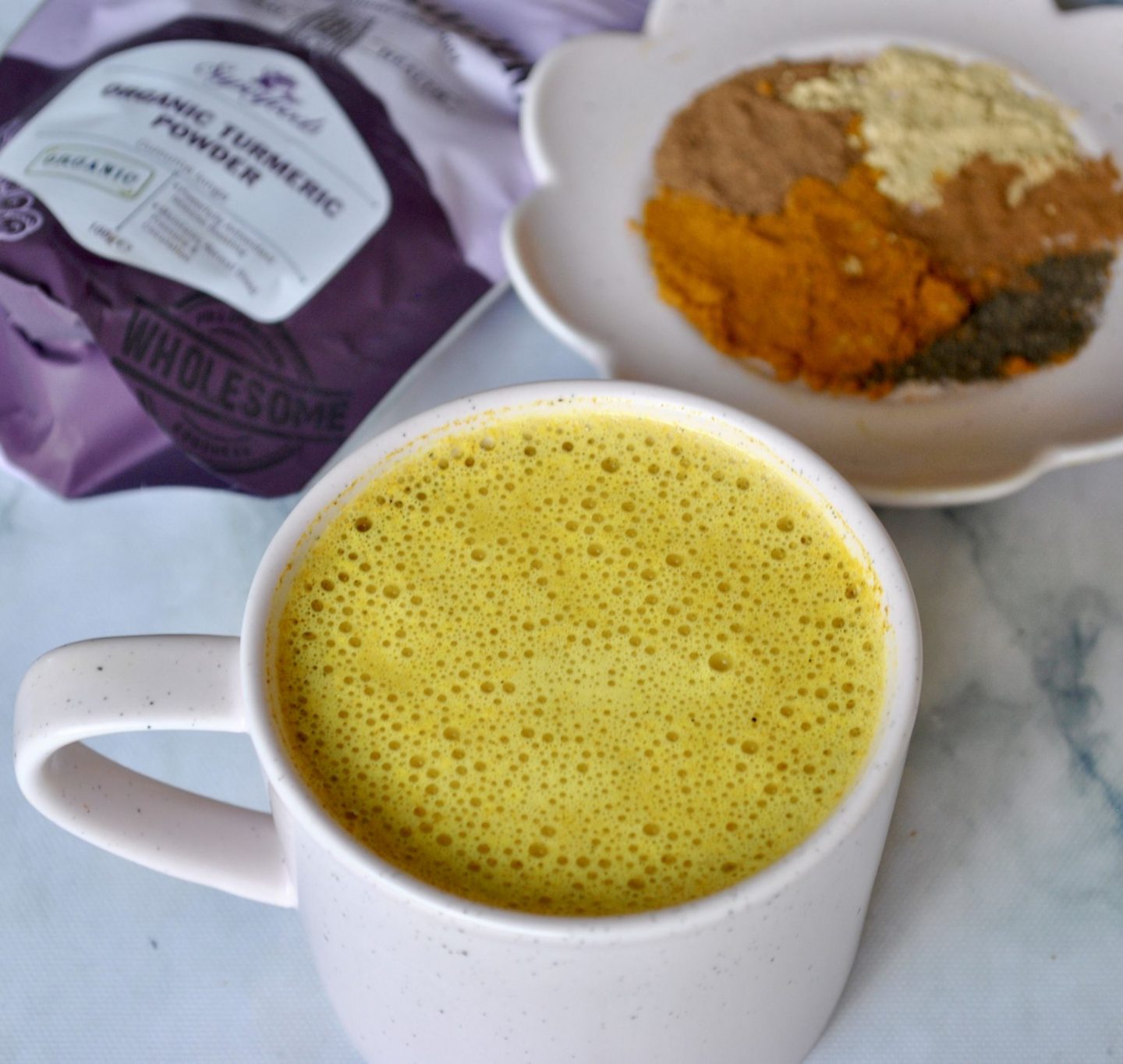 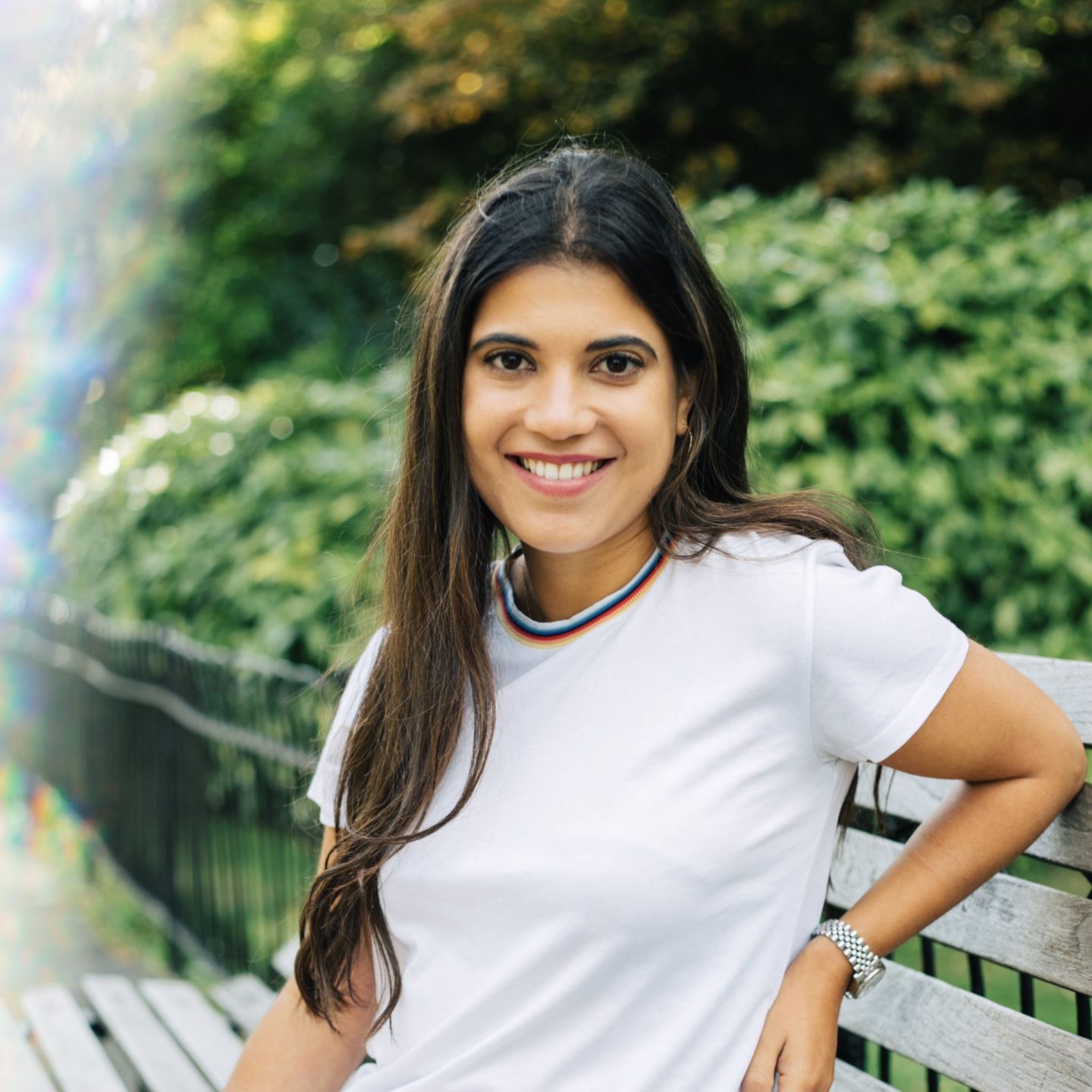 Eli Brecher is a nutritionist, recipe developer and founder of Eli Brecher Nutrition and Eli’s Granola. Eli’s mission is to help people optimise their nutrition and lifestyle, take back control of their health and realise just how delicious healthy eating can be. Read more about Eli here. 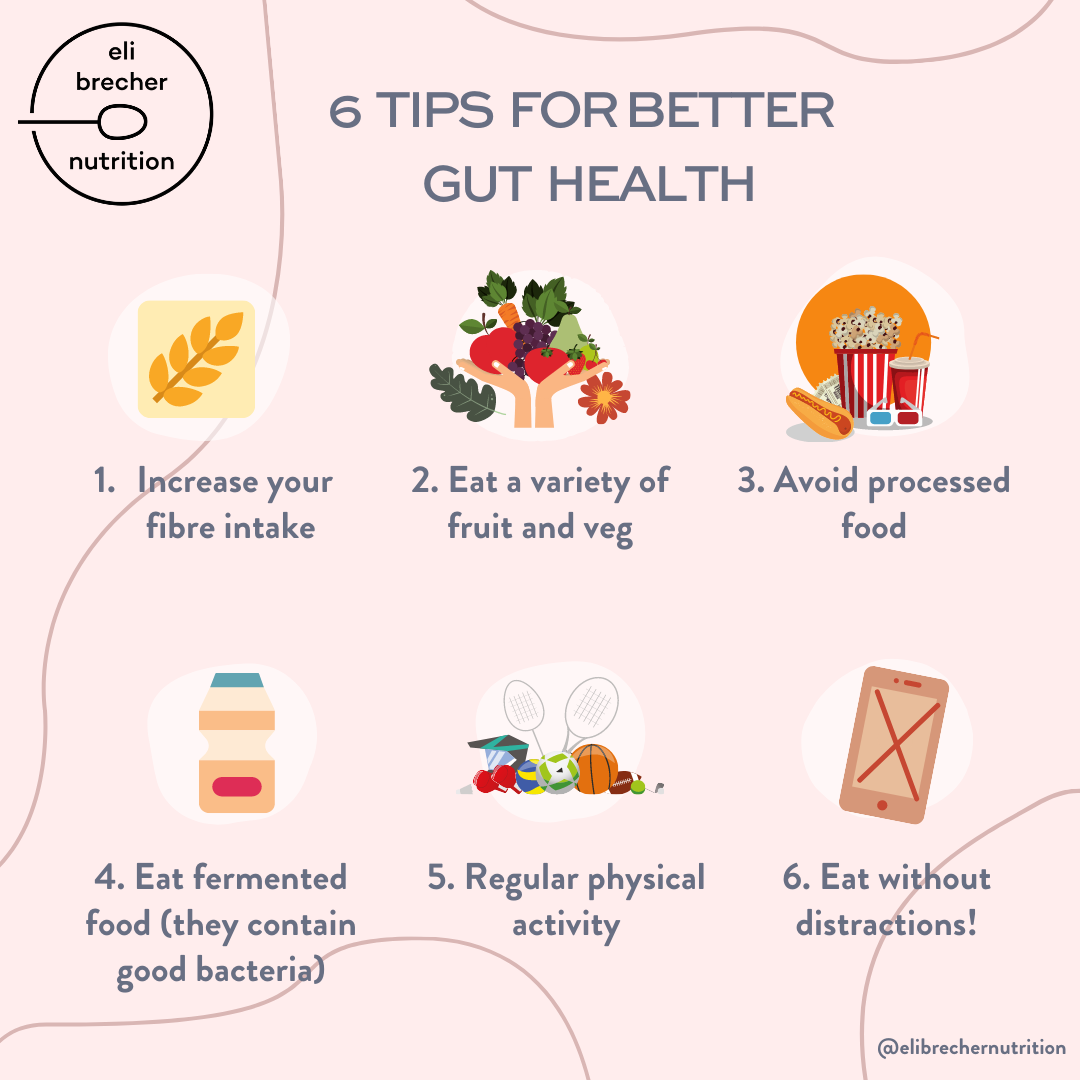